Bad idea: Running across a street without looking both ways A REALLY bad idea: Trying to cross a track during a Formula 1 demonstration

That is what happened to a unidentified spectator during a Sebastien Buemi’s Red Bull show car demo in Japan. The demo which was part of a Earthquake/Tsunami fund raising event was taking place when the spectator decided to try to cross the track before noticing Sebastien was starting to accelerate. The man tried to jump the car but failed.

The good news is thankfully neither the unnamed spectator or Buemi were harmed from this “relatively slow collision.”

I guess it’s true, Red Bull does give you wings (I’m sorry, I could not resist using that) [Newslite] 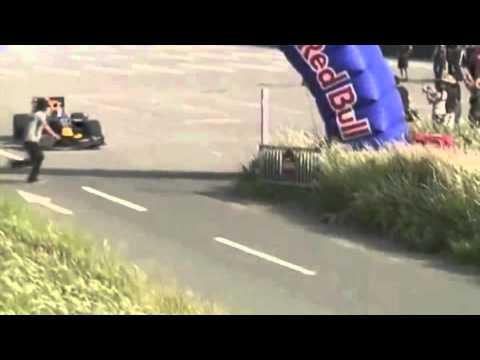 Here is another view of the collision. 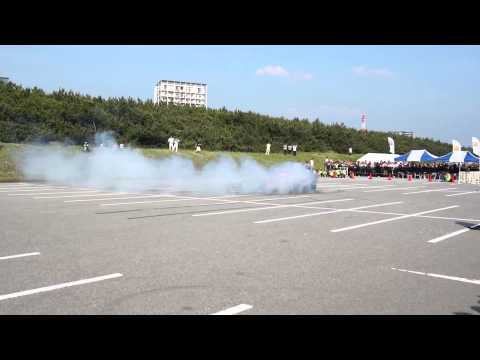 Facebook Birthday Party Goes Viral and Out of Control

A five-second solution to the menace of planking [video]