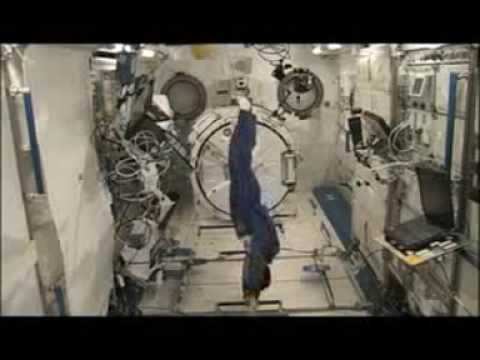 Japanese astronaut Koichi Wakata has made a name for himself performing all manner of odd experiments during his time on the International Space Station (ISS).
The ideas for the unusual experiments, which see Wakata doing everything from folding clothes to arm wrestling, were submitted to the Japan Aerospace Exploration Agency (JAXA) by members of the public. This author’s personal favorite is the magic carpet ride.

The Black Hole, A Brief Exploration Into the Ethical Use of Portable Holes