Malawian Teen Dropped Out Of School and Built His Own Windmill 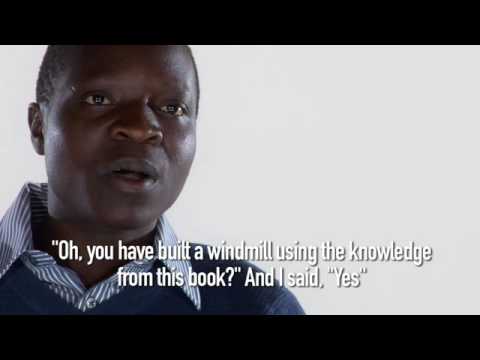 William Kamkwamba, now twenty, was a teenager when he designed and built his own windmill from looking at pictures in a book. In this video he describes how people first thought him crazy, until they saw it power a radio.

William lived in rural Malawi and when his parents were unable to afford the cost of his education, he was forced to drop out of school. Now, he is headed back to continue his studies, and to put in an appearance at Maker Faire Africa.

How To Make a Paper Frying Pan