Man Killed Neighbor For Playing Same Song One Too Many Times

A Bulgarian man has been sentenced to 16 years prison for the murder of his neighbor, who he says played the same song, at top volume, constantly, for more than a week.

Croatian Times reports that 45-year-old Alexander Alexandrov snapped after his neighbor, Martin Kromov, subjected him to more than a week of Robbie Williams Angels.

I was in constant terror of his music. I could no longer think about anything but making him turn it off.

Alexandrov was apprehended when he ran out of gas as he drove to dump the body of his 27-year-old victim. 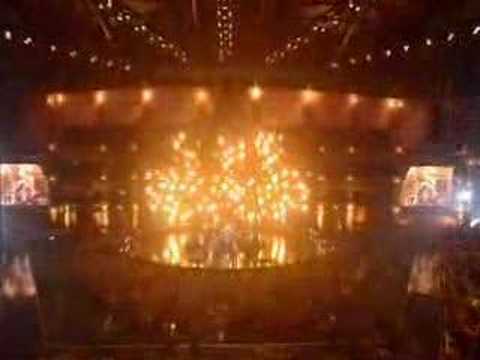 C.S. Magor is the editor-in-chief and a reporter at large for We Interrupt and Uberreview. He currently resides in the Japanese countryside approximately two hours from Tokyo - where he has spent the better part of a decade testing his hypothesis that Japan is neither as quirky nor as interesting as others would have you believe.
20 Comments on this post.