The Internet abounds with horror stories about Internet addiction – people have killed and been killed because of it, marriages have broken up, educations have been ruined – as usual, everyone remembers the bad and forgets the good.

Australian Demitrios Bisbelis owes his life to his Internet addiction. Had he decided to enjoy a healthy night of sleep last Friday, instead of checking his email at two in the morning, he would almost certainly have been crushed by the car that hit a median strip, became airborne, crashed through his wall and landed on his bed. The driver and passenger both escaped serious injuries. 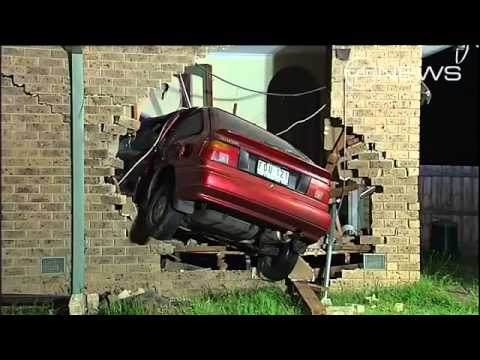 When good acting can be deadly