Actor Charlie Sheen’s recent drug and sex binge is making headlines around the world and for the most part that’s boring, but the folks at NMA TV have made things more interesting with their animated imaginings.

A naked cartoon like Sheen is seen with a teddy bear covering his crotch in the video. It  shows him snorting from a “mountain” of cocaine and dreaming of hookers all while a news announcer talks of his sex-capades. There’s also a scene in the hospital where doctors pull drugs, liquor bottles and teeth from his body – which are apparently rotting on account of the decades of partying for which he is so famous.

Enjoy, but be warned, the video may be a little NSFW for some locales (it is on YouTube so it can’t be all that bad – but you should probably exercise caution if you live in the Bible belt or Iran). 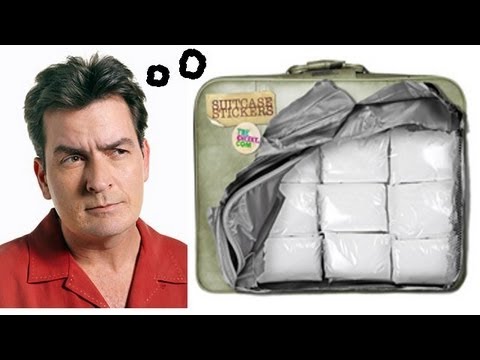 IKEA stores designed to confuse customers out of their money