It seems like space had a bit of a resurgance in popularity in 2011. Marketing companies started using the vast beyond in advertising again. Richard Bronson worked tirelessly on his Virgin Galactic endeavor, moving the first commercial space crafts to New Mexico. And the Japanese branch of Domino’s Pizza made a bold promise to be the first pizza restaurant in outer space.

It’s no joke. A spokesperson says in the video below they chose the moon because it is “the closest celestial body to Earth” and there’s no competition there.

Selling to astronauts and people already living on the moon, Domino’s Moon Branch is also going to offer their 30 minutes or it’s free guarantee.

The four-story building which will also house the Domino’s Moon Branch staff will cost roughly $21.7 billion to build and although plans have been drawn up there’s no set date for construction to begin. Perhaps it is mainly a publicity stunt or perhaps it’s the high flying dreams of another dreamer who makes things happen like Virgin CEO Branson. 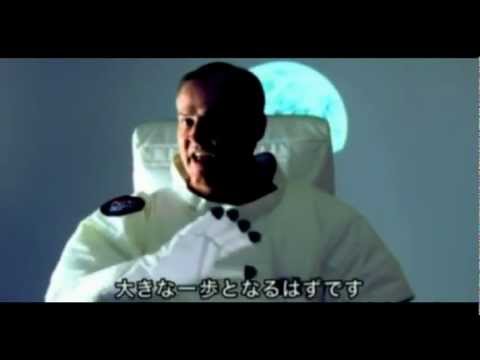 Workers lucky to be alive after crane flips backward