Today We Interrupt reached something of a milestone… our one thousandth post. So it seems a good enough time as any to reflect upon some of our favorite stories from the year-and-a-bit that we have been around.

In no particular order, we give you ten of our finest:

1. The boy with the dragon tattoo

Did you know that some unscrupulous henna tattoo shops use toxic chemicals for their temporary tattoos? One Australian family learned that the hard way when their son was left with a dragon-shaped scar.

People have been questioning Fox’s ability to put out “fair and balanced” news credentials quite some time – now it seems that their math credentials are also in doubt.

The weight of a Swedish weight watcher’s group was apparently more than the floor of a meeting room could bear – fortunately nobody was hurt (although a few egos may have been bruised). Swedish meatballs, it seems, are not a good thing for one’s girth.

Okay, so Bang Goes the Theory might have been overstating their claims in suggesting a pile of bricks (sans mortar) represented a house – but their vortex cannon was still really, really cool. 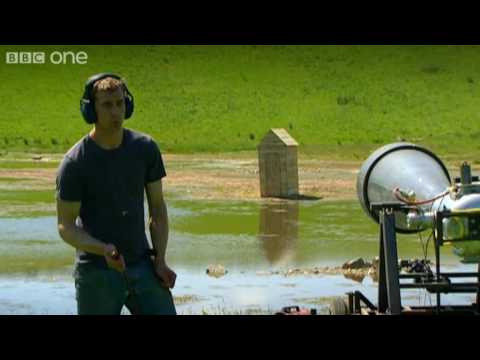 Apparently some of the folks that make a living (or support a drug habit) from breaking into houses still have a couple shreds of decency left in them. A British couple who stole a laptop from a house were so disturbed by what they found on it that they delivered it to the police.

A Chinese farmer decided that he was not going to sit quietly by and let a property developer take over the land that he had leased until 2019. He turned the tables on the gangs of thugs that tried to drive him off with some homemade artillery.

Alexander (not real name) is no doubt ruing the day that he decided to catch up with his buddy Hans (also not his real name) to drink way too many beers. As the pair wrapped up the night at Hans’ place – Hans demonstrated his state of arousal by fondling Alexander in his swimsuit region. Alexander, who apparently liked Hans but not in that way, did not register his arousal. Not content to let things go with an awkward goodbye, Hans ripped off Alexander’s testicles and threw them out the window.

8. Thief catches two of grandfather’s finest – with is face

Every once in a while the scum that like to prey on the elderly get what’s coming to them. In this situation the thief in question decided to tangle with a former army boxer – two punches later and he was looking a little the worse for wear.

People kill each other for all kinds of stupid reasons, but you do have to sympathize with 45-year-old Alexander Alexandrov a little bit. He killed his 27-year-old neighbor because he had chosen to play Robbie Williams Angels at top volume more than 2,000 times in a row.

I’ve patched up plenty of things with duct tape in my time and have flown Biman Bangladesh Airlines so I am no stranger to potentially dangerous planes – but I would be more than a little nervous about getting inside a Piper Super Cub that had been McGyvered back together after a bear trashed it in search of food. 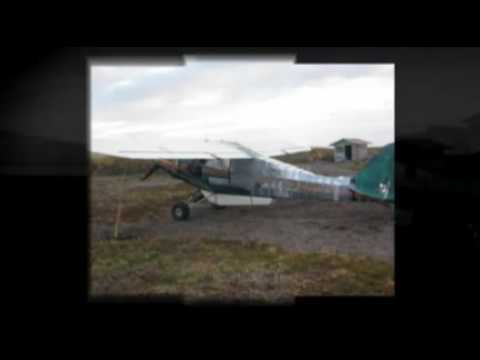