Watching them nonchalantly stroll towards their vehicles as tons of snow barrel towards them tells me that they: A) hate life; B) have done it too many times to get any sort of rush; or C) that displays of excessive machismo are big in the Russian army. That or they had a few too many libations too keep the bitter North Ossetian winter at bay.

At any rate, we can assume that they all made it out safely and they potentially prevented a much bigger, uncontrolled avalanche from take place 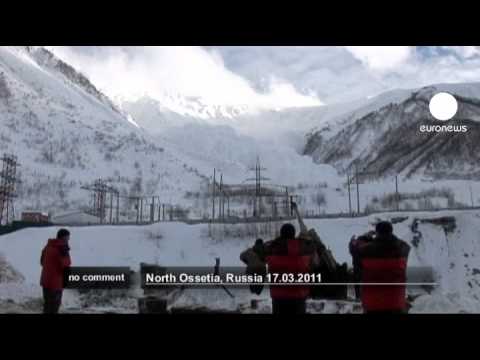 Credit card fraud from a distance, and out of thin air? Sure, thanks to RFID