The Beckster’s Google attack gets some Taiwanese animation

Known for his conspiracy theories and controversial rants, Beck’s latest claims are that Google is behind the recent civil unrest in Egypt that lead to the overthrowing of President Hosni Mubarak’s government. The Beck rant has been getting global attention, but what NMA World Edition did with it is a little bit special.

Oh, and in case you were wondering… Beck’s contract is up for renewal and his future with Fox is said to be in question. 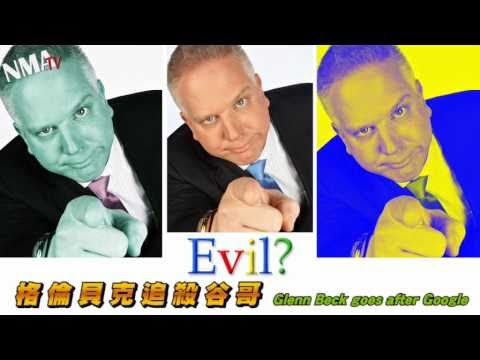 Cyndi Lauper gives impromptu “a cappella” interpretation at the airport.

Radio contest gives listeners a chance to win their funeral