For most of us, paper airplanes are a somewhat entertaining waste of time and paper.  For Project Space Planes, which seeks to grab a world record for the longest flight by a paper plane, they are quite serious business indeed.

From an altitude of 36,500 feet over Germany, two hundred paper airplanes with Samsung SD memory cards were dropped; the SD cards contain a message explaining how to report one’s finding.  Reportedly, the planes have traveled as far west as Turlock, California and as far south as South Africa.

Obviously, since roughly 70% of the Earth’s surface is covered by water, Project Space Planes and Samsung have essentially dropped 140 pieces of electronic waste into our oceans in order to see how long a folded piece of 8.5″ x 11″ paper can stay in the air.  But they couldn’t care less; check out the YouTube video and be on the lookout for an extra-terrestrial paper plane: 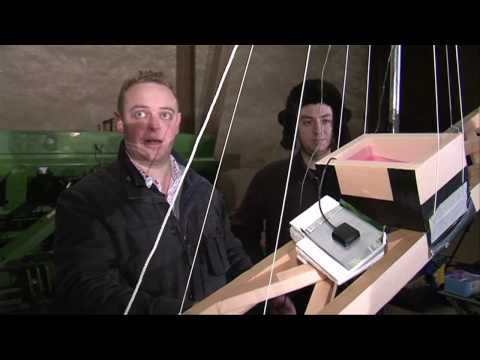