In what can only be described as a surreal scene, the Montgomery County Police has pulled over Batman in a black convertible Lamborghini, over some illegal car tags last Wednesday, March 21st.

The scene, documented with pictures by both the police and passerby’s must have been incredible for anyone not aware that the unidentified man, had dressed up that way, to visit some sick children in a local hospital. On some of the photos it can be clearly seen that the license plate is simply a Bat License Plate. Montgomery County Police, have posted on their Facebook page, some more photos along with a brief explanation. Of course some of the comments are hilarious enough by themselves. Also available is a video on You Tube, see link below.

I’d just like to add, guys, you’re doing it wrong, I said arrest The Riddler, Batman is one of the good guys. On a side note, next Sunday I have some free time, I’m thinking I’ll go visit the elderly at the retirement home near my house dressed as The Grim Reaper. That should put some excitement in their day. 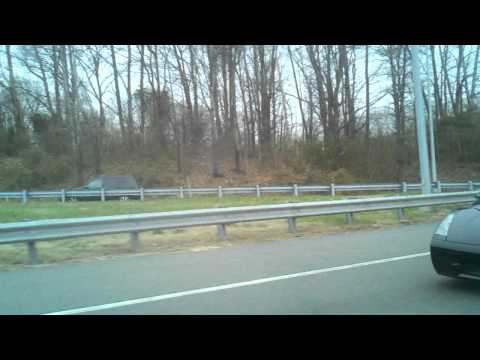